Skip to content
WHY DID POPE FRANCIS FOR THE FIRST TIME IN THE HISTORY OF THE CHURCH CONVENE AN EXTRAORDINARY SYNOD ON THE FAMILY ON OCTOBER 5, 2014
Article in PDF

WHY DID POPE FRANCIS FOR THE FIRST TIME IN THE HISTORY OF THE CHURCH CONVENE AN EXTRAORDINARY SYNOD ON THE FAMILY ON OCTOBER 5, 2014

Pope St. John Paul II says much about the importance of the family. He states, “As the family goes so goes the nation and so goes the whole world in which we live.” And again, Pope St. John Paul II states, “The future of humanity passes by way of the family.” At another instance the Saint says, “Families are important, the reason is simple: the future of a human person, his happiness, his capacity for giving life meaning, all depends upon the family. This is why I never tire of saying that the future of humanity is closely linked to that of the family.” Pope Francis says, “Not only would I say the family is important and necessary for the survival of humanity. Without the family, the cultural survival of the human race would be at risk.”

Patriarch Sviatoslav bears witness to the above statements while speaking on the Family. After living under communism in his earlier years, he remarks, “Everything I learned about the church, about Christ, the ambience of where I learned to pray (before I met a priest for the first time) was my home, my family.

He further said, “His people’s experience was that The Family was the last defense of human dignity; only inside the family did we feel ourselves protected because society outside of your own home was very dangerous, not human, not Christian.” 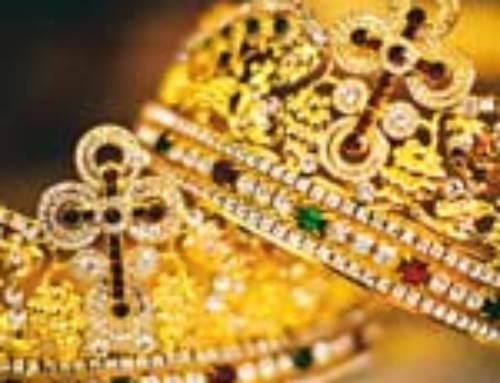 Celebrate the National Day of Marriage on February 12, 2023

Celebrate the National Day of Marriage on February 12, 2023

Life on the Train – Life Journey 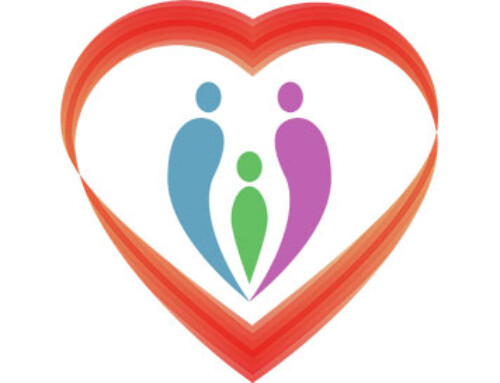 The Nativity of Christ

The Nativity of Christ 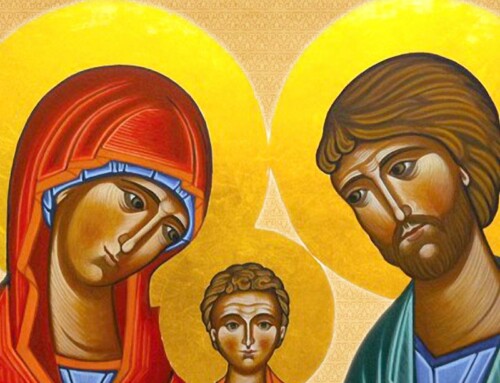 A guide for praying at home during this Holy Week & Pascha!

A guide for praying at home during this Holy Week & Pascha!