Skip to content
Fire at St Vladimir Ukrainian Catholic church in Arnold, PA
At approximately 8 p.m. on December 4, 2021, a serious fire broke out at St. Vladimir Ukrainian Catholic Church, 1606 Kenneth Avenue, Arnold, PA.  Pastor, Fr. Yaroslav Koval, was on site at the time and immediately was in contact with an administrative representative from the Eparchy of St. Josaphat in Parma.  While the exact cause is unknown at this time, Fr. Koval informed the Eparchy that a fire broke out in the church proper causing extreme damage to the roof, to numerous windows, and other parts of the church interior.  According to Fr. Koval part of the church roof later collapsed.  Numerous local fire departments and as many as 12 fire trucks were there to battle the blaze.  They were until 3 a.m. in the morning until the fire was under control.  Fr. Koval has been informed that the eparchy will support the St. Vladimir community in prayer and in any other possible way.  The parish has received tremendous support from the local community.  A local church offered their building to be used for services.  On Sunday, December 5th, the parish celebrated Divine Liturgy as scheduled in the school hall next door which was not affected by the fire.  Moving forward the parish plan is to continue services in the church hall for the immediate future.  If a funeral arises and the family prefers, one of the local churches that offered can be used for funeral services.  As more information is gathered, the information will be shared with the Eparchy’s parishes,clergy and faithful.  We continue to pray for the parish community at this time.
Prayerfully,
Fr. Michael
josaphat2021-12-06T18:16:24+00:00Parishes| 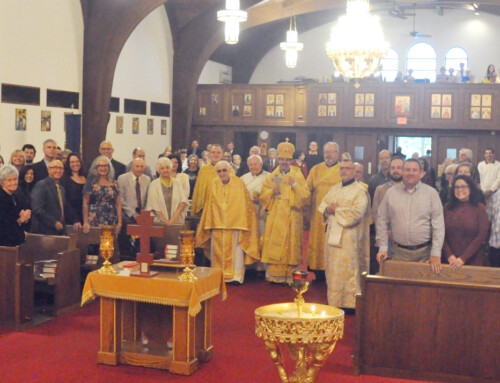 The Eparchy of St. Josaphat Has a New Protodeacon

The Eparchy of St. Josaphat Has a New Protodeacon 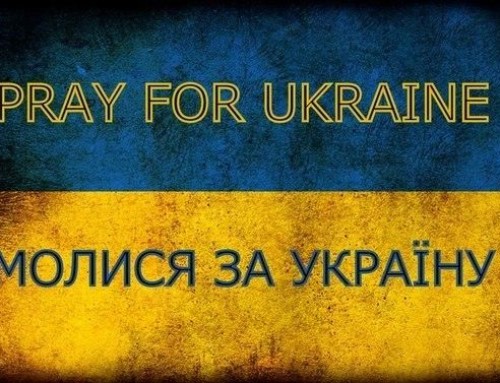 Special Litany to Protect the People of Ukraine

Special Litany to Protect the People of Ukraine 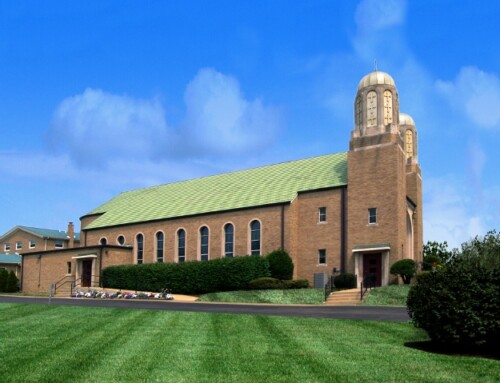 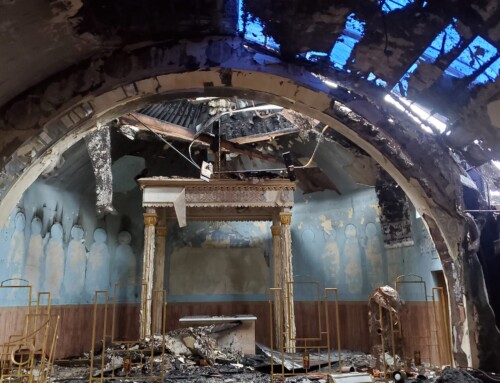