If you’re traveling through Greater Asheville North Carolina, moving into the area, or live nearby, you now can attend Divine Liturgy at Holy Apostle and Evangelist Luke Ukrainian Catholic Mission every Sunday.

The mission, part of the eparchy’s Mid-Atlantic Deanery, now celebrates Divine Liturgy at 3 p.m. on Sunday at St. Barnabas Roman Catholic Church in Arden, located about 15 minutes south of Asheville.

Bishop Bohdan J. Danylo named Fr. Kevin Bezner administrator of the mission following his ordination to the priesthood in 2019. Bishop Bohdan then formally established the mission under canon law and named it Holy Apostle and Evangelist Luke on October 17, 2019.

At the invitation of a group of local faithful, Fr. Mark Shuey began celebrating Divine Liturgy once a year in the area in 2014. He increased that number to about once a month after the mission was given the opportunity to meet at Immaculate Conception Roman Catholic mission to the west of Asheville in Canton.

Fr. Kevin assisted Fr. Mark with the mission’s first liturgy as an altar server and then as a deacon following his ordination in July of 2014.

In December 2020, the mission moved from Canton to St. Barnabas in Arden and Fr. Kevin began celebrating Divine Liturgy twice a month.

Starting in November 2021, he began offering weekly Divine Liturgy with the  permission of Bishop Bohdan and the approval of Bishop Peter Jugis of the Diocese of Charlotte and Fr. Adrian Porras, pastor of St. Barnabas.

Fr. Kevin, who has been involved with the eparchy’s missions since 2007, said he believes that once there is local interest in our church, and the availability of a priest or deacon to offer liturgical services, a mission needs a good, accessible location and the ability to offer liturgies at least every Sunday in order to grow.

After much research, it was determined that the Greater Asheville mission would have the best opportunity to grow if it were located along the Interstate 26 and U.S. 74 corridor in North Carolina.

The I-26 corridor location allows the mission to draw potential members from around Asheville, North Carolina, south to Spartanburg, South Carolina, which gives the mission access to two growing metropolitan areas in adjoining states.

Along with a good location and the ability to offer liturgy every Sunday, missions, like parishes, also need to be thriving and vibrant.

In addition to Divine Liturgy, since its inception Holy Apostle and Evangelist Luke mission has offered the East Meets West annual retreat focused on the Church Fathers and spiritual warfare as a way of bringing clergy and the faithful in the local community together, as well as attracting greater interest.

The mission has also offered a series of catechetical talks based on the Christ Our Pascha catechism. The series of talks introduced Eastern and Slavic Christian tradition to those interested in learning more or joining our church. They also helped increase the number attending liturgies. Fr. Kevin has offered this series twice, and he plans to offer it again as needed.

Since then, Fr. Kevin has offered catechetical talks on the various parts of the Divine Liturgy and prayer, including a three-part Zoom series at the end of 2021 on how we pray in our church outside Divine Liturgy and how prayer and liturgy are interrelated.

He recently presented a follow up to the prayer series, this time focusing on how our church prays during the Great Fast and Holy Week.

Fr. Kevin said that as interest grows he hopes the mission will have the ability to offer a vigil Divine Liturgy on Saturday, as well as liturgy during the week.

To learn more or to receive information about the mission’s liturgies or programs, contact [email protected]. 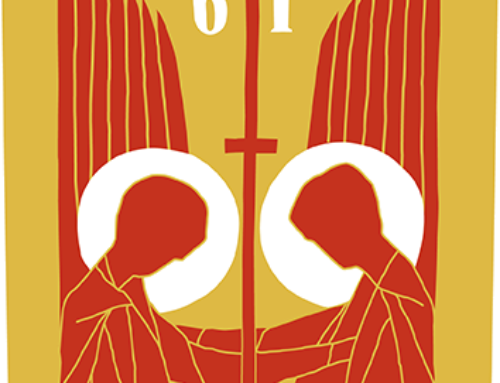 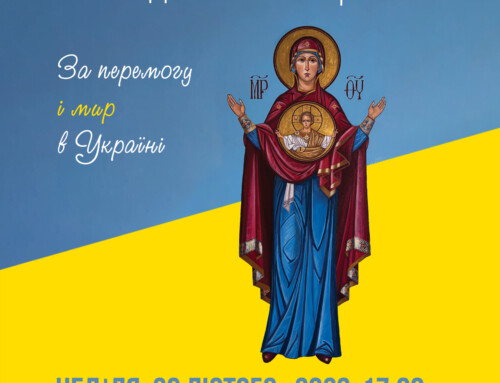 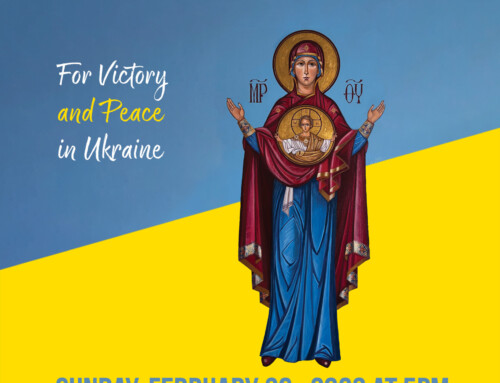 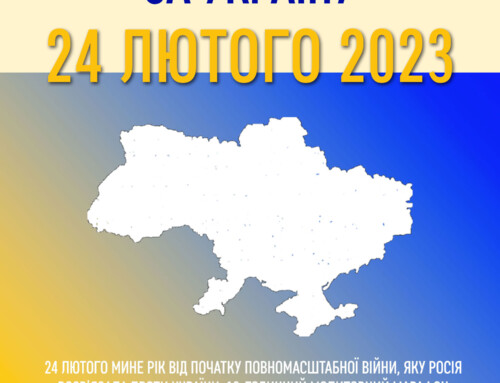 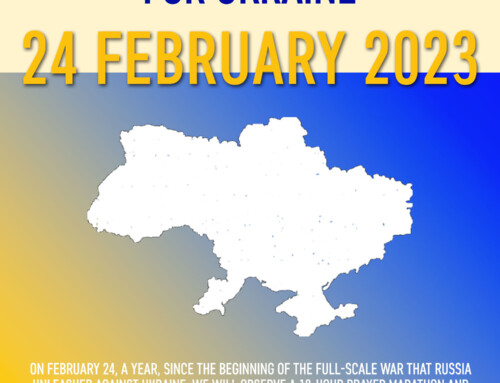